San Antonio is located in the regional and cultural divide between South and Central Texas. Plenty of different cultures can be found within the city making it a destination bustling with interesting things to do. The culture in San Antonio reflects the history of one of the state’s oldest and largest cities. Moreover, Texas was originally a part of Mexico and, before that, the Spanish Empire. San Antonio, heavily influenced by Mexican American culture, was founded as a Spanish outpost and the first civil settlement in Texas. In addition to the Spanish origins. the city also has significant German, Southern, and African American cultural influences. San Antonio offers a host of culturally important events, restaurants, and nightlife in South Texas for residents and visitors.

Below are a few locations of must-see sites to add to your list. Don’t forget to Follow The Quarry so we can see your pictures! 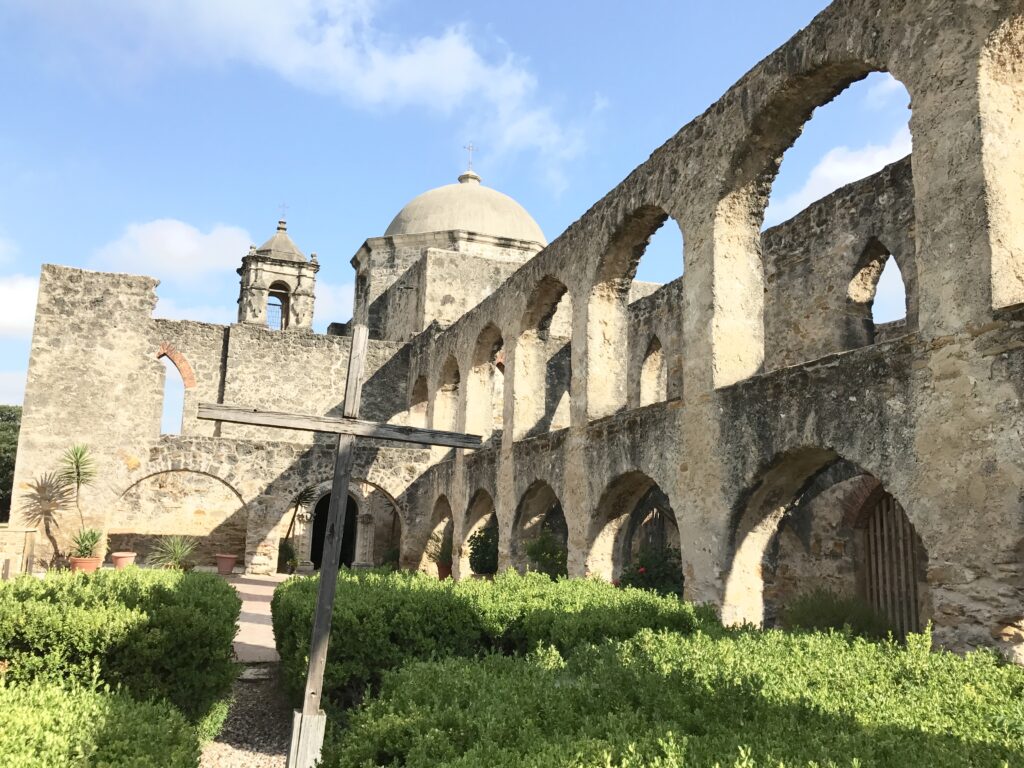 San Antonio Missions National Historical Park is a fantastic hidden gem to visit and moreover, learn about the culture in San Antonio. The Missions are a nationally recognized historic park and part of a UNESCO World Heritage Site. Established by Catholic religious orders, the Mission’s purpose was to spread Christianity among the local natives. Aside from the most famous, they are preserving four of the five Spanish frontier Missions, further preserving our culture.
The Missions, from north to south, are Mission Concepción, Mission San Jose, Mission San Juan, and Mission Espada.

The fifth and best-known Mission, The Alamo, is not part of the park, while it is main part of our culture in San Anotnio. It is located upstream from Mission Concepción, in the heart of downtown San Antonio.

This National Historic Landmark represents the last visual remnants of the Presidio San Antonio de Béjar. While traditionally known as the Spanish Governor’s Palace, it was the original residence and office for the captains of the military garrison. It held this role from 1722 through the early 1800s. The Governors Palace is a great destination to see where the culture in San Antonio originated. Tour the rooms furnished with Spanish Colonial period pieces, in addition to being delighted with the beautifully landscaped gardens in the courtyard. Finally, learn some of Texas’s earliest history under Spanish rule.