Welcome to historic San Antonio. Before being developed into The Quarry Golf Course, our property was home to Cementville and the Alamo Quarry.  San Antonio Portland Cement initially produced cement for buildings, roads, and structures throughout the area. Most important, were the people who worked here and the families who lived here. Additionally the company built a neighborhood for those families where generations worked, went to school, and grew up.  That neighborhood was called Cementville. The cement plant and Cementville itself became the Quarry Golf Course in 1993. Coupled with the town of Cementville, there are more historic sites to explore in our city . Below we have selected a few of our top picks of historic places to visit in the Alamo City. 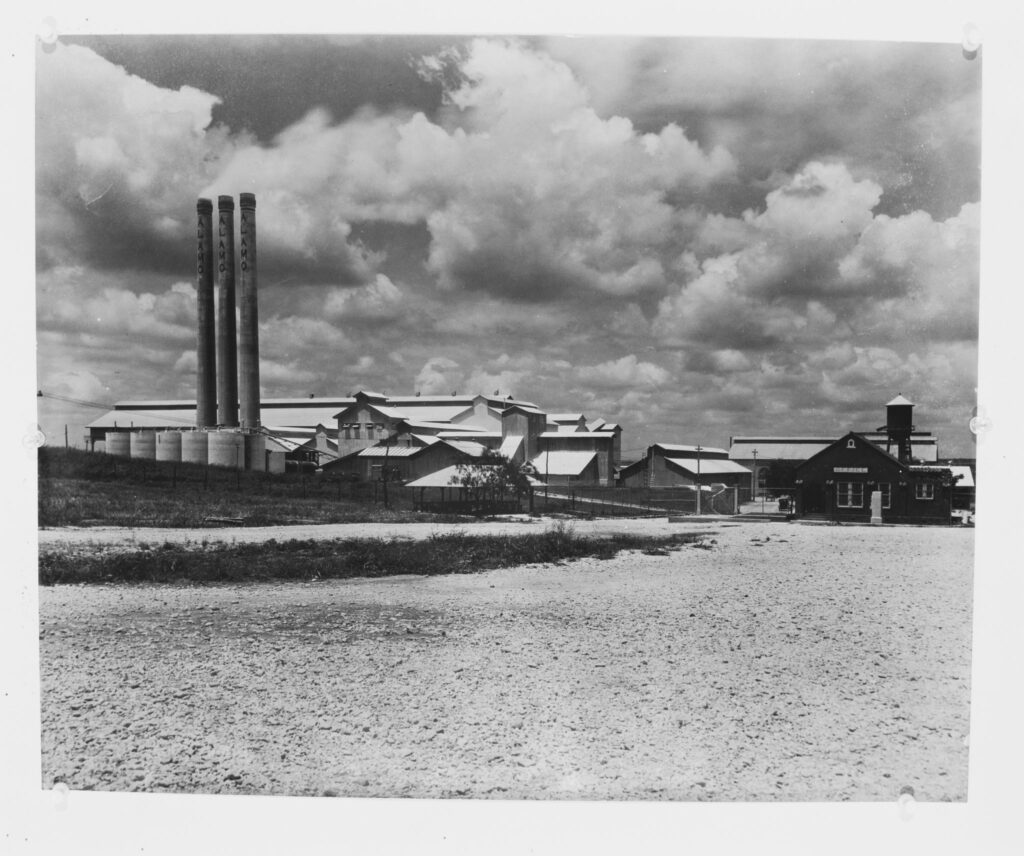 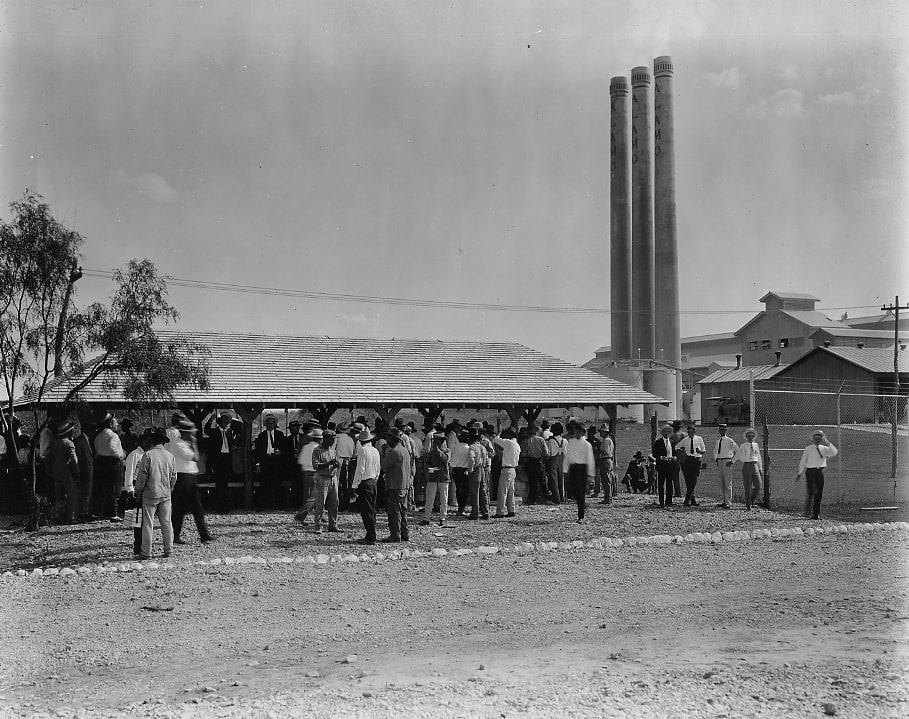 The Alamo Mission is the most famous of historic San Antonio. Commonly just called The Alamo today, it was originally known as the Misión San Antonio de Valero. Furthermore, The Alamo is a historic Spanish mission and fortress compound founded in the 18th century by Roman Catholic missionaries in what is now San Antonio, Texas. Equally important, it was the site of the Battle of the Alamo in 1836. American folk heroes James Bowie and Davy Crockett died during the Battle of the Alamo. Today it is a museum in the Alamo Plaza Historic District and a part of the San Antonio Missions World Heritage Site.

On July 5, 2015, the World Heritage Committee inscribed San Antonio’s five Spanish colonial Missions on the World Heritage List. From 1718 to 1731, priests of the Franciscan Order established the San Antonio Missions. Moreover, the Spanish government and the Catholic Church sent priests to Texas to settle and protect the territory claimed by the Spanish Crown. The priests were responsible for bringing the region’s indigenous people, known as Coahuiltecans, into the Missions to create viable Spanish communities. Up until the Missions construction, no permanent Spanish settlements existed in the area. The historic San Antonio Missions are now open to public viewing and tours. 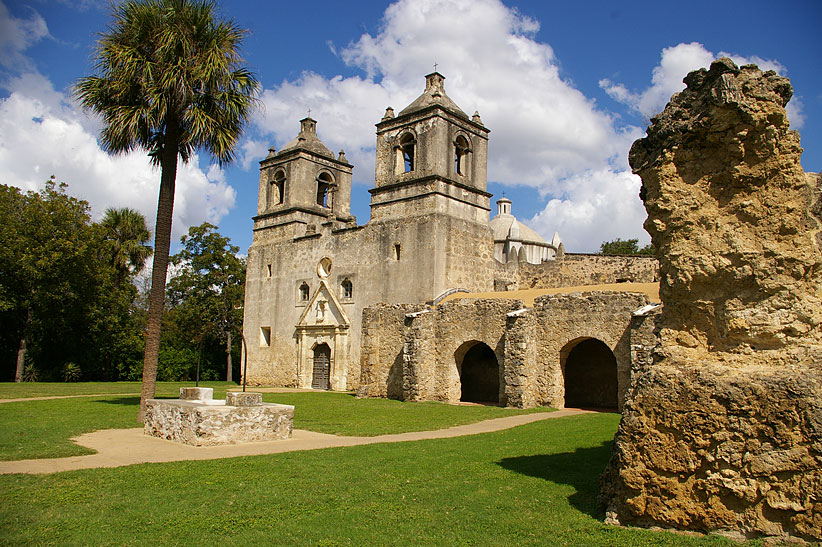 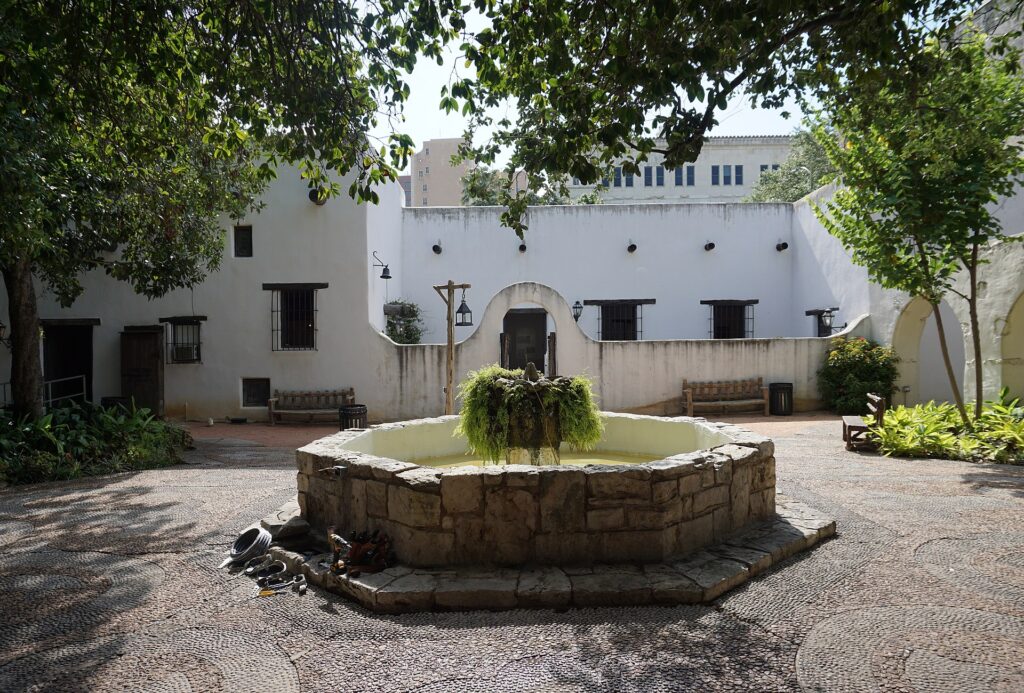 The Spanish Governor’s Palace, designated a National Historic Landmark in 1970, is now owned by the city and open to the public as a museum. The Governors Palace was originally a comandancia (residence and working office) for the captains of the military garrison from 1722 until the early 1800s. The National Geographic Society has named the landmark “the most beautiful building in San Antonio.”. Uniquely, it is the last trace of the historic 18th-century colonial Presidio San Antonio de Béxar complex and the only remaining example in Texas’s aristocratic 18th-century Spanish Colonial in−town residence.