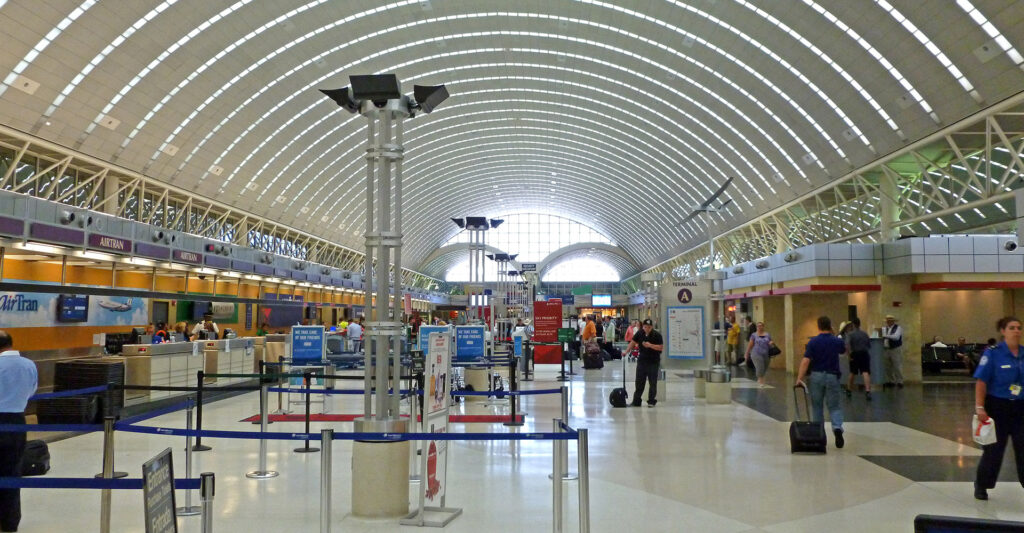 Be sure to check out our stay and play packages available while enjoying your stay in The Alamo City.

More than 10 million passengers flew into and out of historic San Antonio in 2018, domestic and international destinations like Mexico on 11 airlines. San Antonio is a diverse, progressive and globally competitive city with a solid vision for national and international economic development. As the seventh-largest city in the United States, San Antonio is experiencing solid economic growth in 21st century industries such as bio-science and healthcare. Military City, USA is home to several military bases including Joint Base San Antonio, the largest base organization in the U.S. Department of Defense and comprised of Fort Sam Houston Army Base, Lackland Air Force Base and Randolph Air Force Base.