San Antonio nightlife has so much to offer so we have done our best to select the best of the best.  Below you will find descriptions and links to the tops spots to include during your San Antonio stay!  The Quarry Golf Course has amazing live music on Friday nights but we wrap up at sunset and want to send you out on the town for everything San Antonio has to offer!

It doesn’t get more Texas than John T. Floore’s Country Store. For 75 years, Floore’s has hosted Texas and American music legends alike. This quintessential Texas Honky Tonk has hosted such legendary performers as Willie Nelson, Bob Wills, Ernest Tubb, Patsy Cline, Hank Williams, Elvis Presley, and Bob Dylan, to name a few. Known by many as the musical “birthplace” of Willie Nelson, Willie immortalized John T. Floore in his hit recording “Shotgun Willie.” So much so, Texas Monthly listed John T. Floore’s Country Store as one of the “50 Things Every Texan Should Do.”  Visit us online for hours of operation, concert and dance dates, café menu offerings, and more: https://www.liveatfloores.com

Howl at the Moon

Get ready for the most unique nightlife experience in the country! Come sing, dance and howl as the most versatile and talented musicians perform your favorite songs from 80’s rock, 90’s pop and today’s dance hits on pianos, guitars and more in a high-energy show!
Whether you are celebrating a special occasion (birthday party, bachelorette party, bachelor party, Happy Hour or corporate event) or want a fun night out, Howl at the Moon is the perfect spot for you. Check out your closest Howl at the Moon location for upcoming events and specials. For more information: Howl at the Moon 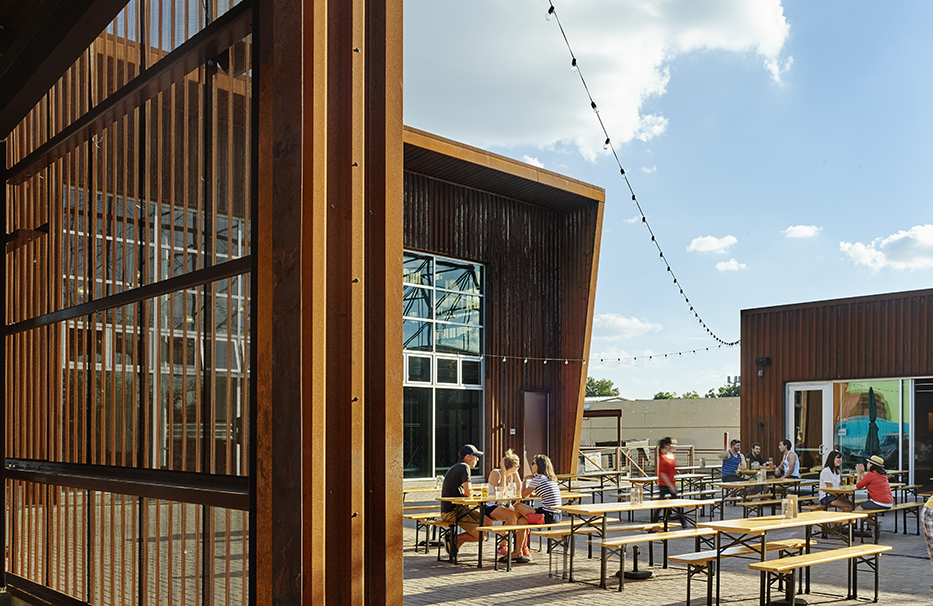 Alamo is the legendary Texas beer. Brewed in San Antonio, Texas, Alamo Beer Company began brewing in December 2014, marking the first time since the start of Prohibition that a beer named “Alamo” had been produced in the Alamo City. With seven beer offerings – think Golden Ale, Pale Ale, and Amber Lager to name a few – and a welcoming, family-friendly space, Alamo Beer Company brings people together for beer, food and fun on the city’s eastside.